Forbes has reported that the number of designers is growing at a rapid pace and this trend is only going to continue in the future. The design industry is constantly evolving thanks to new innovations and new innovators. Many new trends emerge over the years and the designers who shape these trends tend to be the designers which people remember. This list compiles ten of the top design leaders and designers in the industry who have been pushing design forward through their careers. This includes designers from many different industries and fields who have made their unique mark on the design world.

Christiane Dania works in the area of materials and surfaces for architecture. This is one of the foundational elements which architects consider when designing buildings. Dania sources extremely high quality materials and surfaces for her clients and arranges them in her European showroom, ArchiCover to best demonstrate their appeal. Her experience as a real estate agent has given her an in-depth understanding of the nature of premium real estate. This in turn allows her to deliver the highest level of products in her showroom. Her experience is also bolstered by her frequent travels between Austria and Dubai. 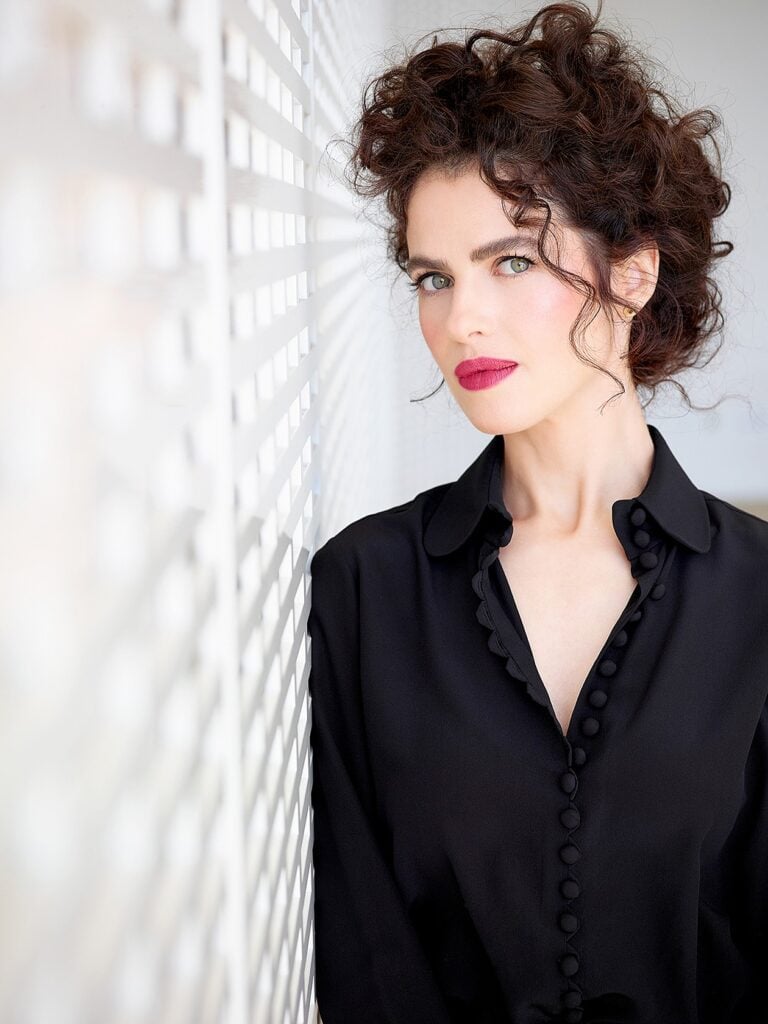 Neri Oxman is a designer as well as a professor at MIT. She works in the MIT Media Lab and was the leader of the Mediated Matter research group. Her designs and architecture are known for their use of a number of different fields. These fields include computing, biology and material engineering. She describes her work as “material ecology” which involves placing materials in their proper context. Her trademarks include highly textured surfaces which feature bright and bold coloration. Her work also occurs at many different scales.

Joanna Gaines is an interior designer who has been able to create an empire of design in a very short period of time. This has in part been aided by her husband who is a contractor in the construction industry. Her TV show Fixer Upper launched on the channel HGTV in 2013 and since this time her status has only risen in the industry. She has collaborated with large brands such as Target, launched her own magazine, written multiple books and made the farmhouse style of design commonplace.

Harris Reed is a fashion designer who was born in Los Angeles and now resides in London. He rose to prominence when he styled and dressed Harry Styles. Reed studied design at the famous design school Central Saint Martins. During this period he developed his aesthetic which involves a combination of the masculine and the feminine. Reed was first noticed by Styles’ stylist and this resulted in Reed dressing Styles during his debut solo tour. This decision worked out well for both Styles and Reed as their professional relationship has continued to the present. 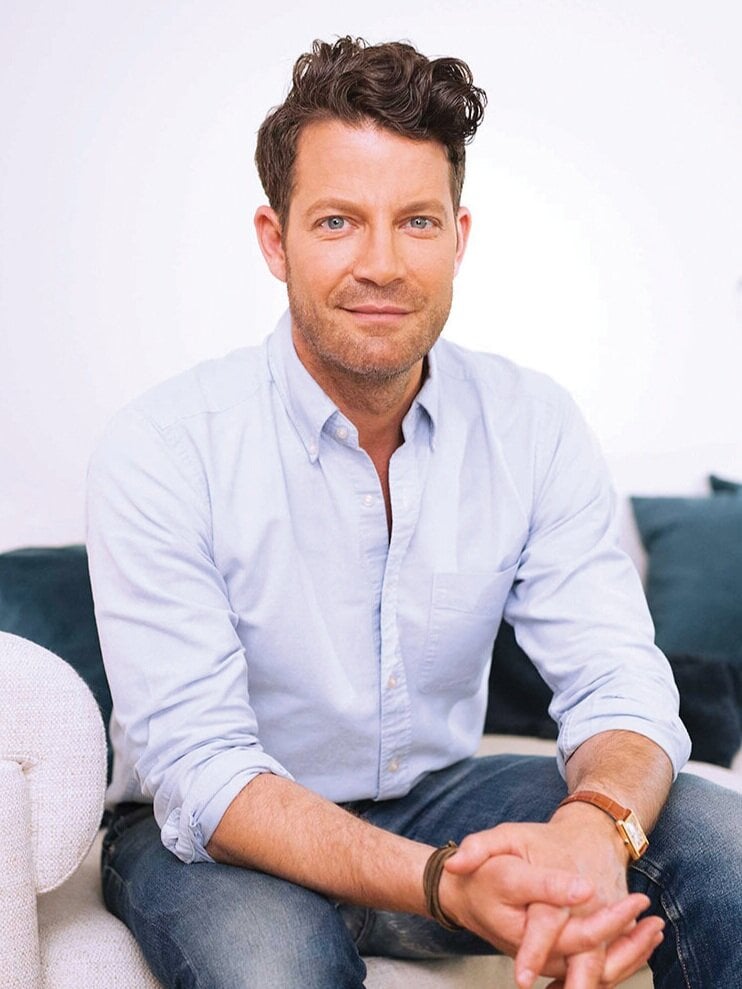 Nate Berkus rose to prominence in 2002 after he made an appearance on The Oprah Winfrey Show. Since this appearance Berkus has become one of the household names in America for design. He has gone on to star in television shows, write books and collaborate with famous brands and individuals. He has a design firm which he founded at the young age of 24 in 1995. This firm has worked for a number of famous clients which includes Ricky Martin.

Kenneth Ize was born in Lagos which is the biggest city in Nigeria. He uses his platform as a fashion designer to increase the profile of West African fashion and introduce people to this style of fashion which they may not have encountered before. Ize collaborates with Nigerian weavers and other artisans to create his signature handwoven garments. These garments have a high level of detail and quality which differentiates Ize from other designers in the industry. Ize’s success has led him to collaborate with Karl Lagerfeld Paris on a new collection.

Martyn Lawrence Bullard is one of the most famous interior designers working in the industry. He has decorated homes for the super famous which includes Kylie Jenner, Cher and Elton John. He has collaborated with a plethora of big brands such as Custom Comfort, Ann Sacks and Christofle. Bullard also works closely within the hospitality industry as he has designed interiors for many big hotels which includes The Prospect Hotel in Los Angeles. He has made his mark on the design industry through his career of high quality work.

Daniel W. Fletcher has launched one of the newest brands in the British fashion scene. He favors a combination of tailored pants and jackets which have made a big impact on the fashion industry. Fletcher has been able to prove his ability to appeal to the upper echelons of consumers with a collection in 2016 which highlighted Peckham. This collection which he created was taken on by Opening Ceremony. Fletcher also worked at Louis Vuitton before he began focusing solely on his own label.

Juan Carlos Baumgartner is a Mexican architect and the founder of SPACE which is a design firm that has offices all over the world. Baumgartner currently has projects in 20 countries around the globe. He has achieved a master’s degree in Cognitive Neuroscience applied to design which he obtained from the Venice Institute of Architecture and Urbanism. Baumgartner is one of the most well known specialists in the nascent field of neuroarchitecture. He is also a world renowned public speaker having given two TED talks as well as being a guest professor at several universities. 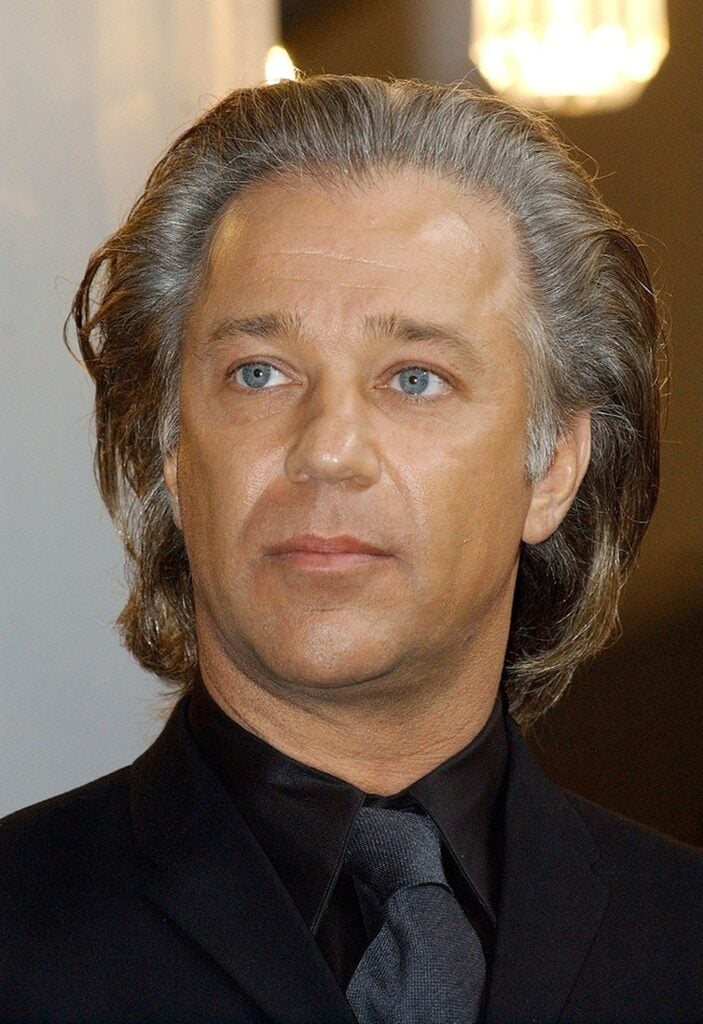 Erick van Egeraat and his Rotterdam-based firm Design Erick van Egeraat is one of the most well-known and highly-regarded Dutch architects and Dutch architectural firms. This firm functions all over the world and practices architecture, urbanism and interior design. Van Egeraat has led his firm for over forty years and has seen well over 200 projects reach completion in countries all over the world. His firm handles the ever-changing needs and demands of the world with a sense of sensitivity to the context of the project and the needs of the client.

There are many leaders in a number of different fields of design who are all pushing their respective fields forwards. These designers are pushing bold visions and developing new styles and techniques to complement their unique aesthetics. Each designer has achieved a high level of success in their own field and this is thanks to a combination of factors which include technical proficiency and a distinct eye for style.