What is a woman? The hardest question in the world, and the documentary title nobody wants you to watch. Directed by Justin Folk with political commentator Matt Walsh as a host, the documentary explores the current transformations of concepts like sex & gender. Gender is going through a critical era at this moment, not only because of feminism but due to the boom of sexual diversity.

Pride month just ended a few days ago, but neither the celebration nor the social questioning should come to an end any time soon. Concepts, values, and aesthetics change through time in form but it is always hard to change the background, which is where we should always focus. Although (privileged) women have gone through domestic & social liberation, “feminine” values stay in tenderness & receptivity still.

Since 1949, thanks to De Beauvoir’s piece The Second Sex, we know  “one is not born, but rather becomes, a woman.” But what does this even mean now that we’re thinking gender from non-binarism and trans identities are more visible than ever?  What is a Woman? explores this question including the transgender rights movement & transphobia, and here’s how to watch it online. 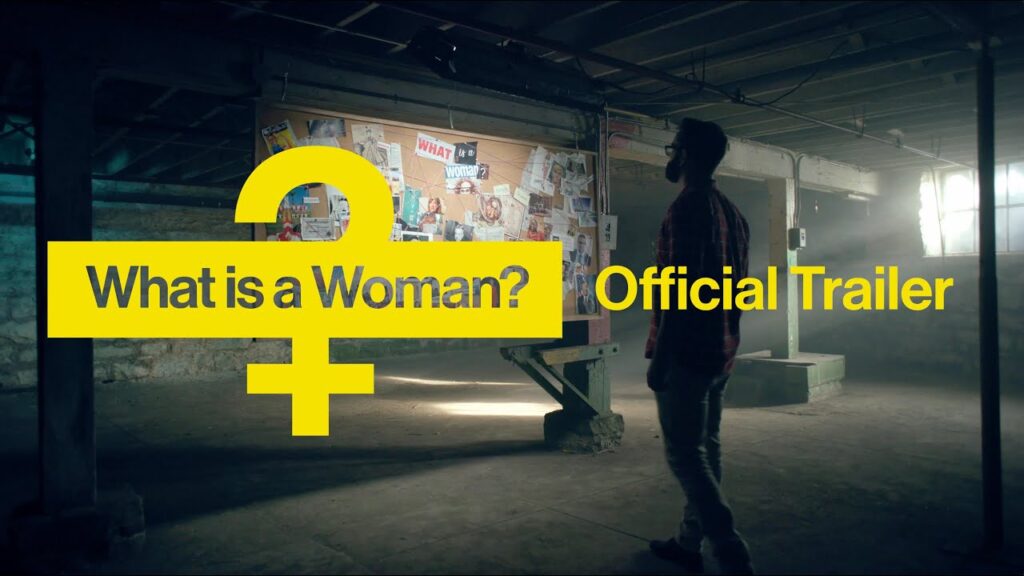 What is a woman?

Being a woman can be many things to many people, gender complexity goes way further than biology can explain. Whatever lies between your legs is not enough for someone to feel like a man, a woman, both, or neither. This gender in conformity has always existed, but it wasn’t as visible as it currently is.

There’s not one, but several feminisms due to the compound of intersections all women go through no matter which context they live in. Questioning what a woman is, attends not only patriarchal structures but also capital ones and this is the real reason nobody wants to talk about this. Critically questioning gender might lead you to lose the total sense of the system and also enter into a personal crisis.

The description of What is a woman? online, precisely says this is the question nobody is allowed to ask. If you take the time to watch the entire trailer, you’ll see how several people get offended, yet, this might not be the fault of the interviewee but of the interviewer. All questions are valid as long as they’re done critically, yet, it looks like some questions sounded invalidating, like sarcastically asking “what is a cat.” 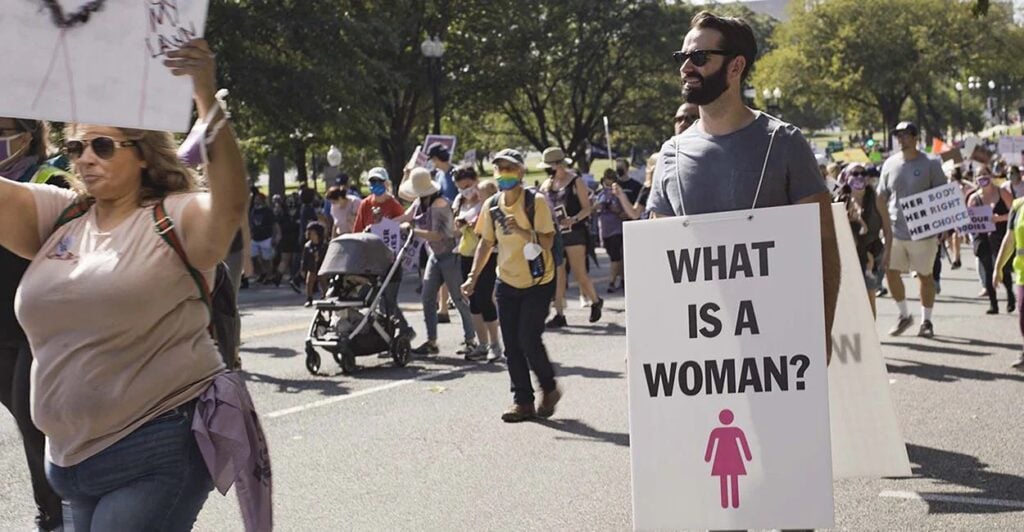 To be honest, it is questionable for white men, once again in history, to be the managers not only of what women should do but of what being a woman should mean. Sincerely, one of the reasons why queer movements & feminism are so uncomfortable is because they reconfigure femininity away from men’s pleasure.

Exploring “what a woman is” relies on overcomplicated & traumatic social theory as well as unintelligible personal identitarian processes. It’s important to read queer people & rebel women to give gender a second thought, Paul B. Preciado, Virginie Despentes y Audre Lorde are some examples. However, part of being critical implies being in contact with several contents, even if they’re directed by white men. 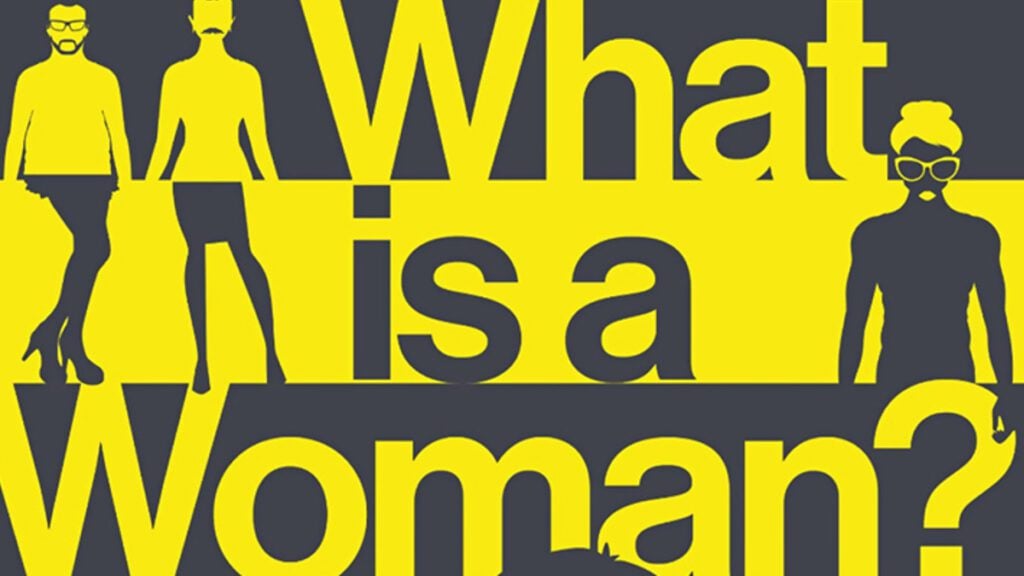 Why and where to watch What is a Woman online

As we mentioned previously, it’s important to surround ourselves with several perspectives on gender. What the man thinks about being a woman is also something to explore in order to complete the entire gender social scenario in our minds. This documentary might make sense to many and it would also result in despicable to others, yet, this transcends the fact that it is directed & hosted by men.

Questioning gender will always lead to something somehow problematic for all we’ve mentioned before. This is why we should stay critical, socially informed, and internally questioning & attending to our personal processes. If you’re interested in watching What is a Woman? online, the free way to do it is through cineplaynow platform.